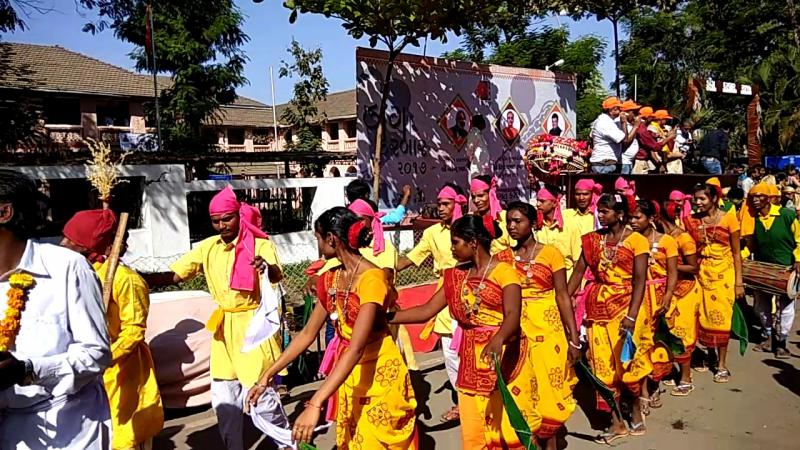 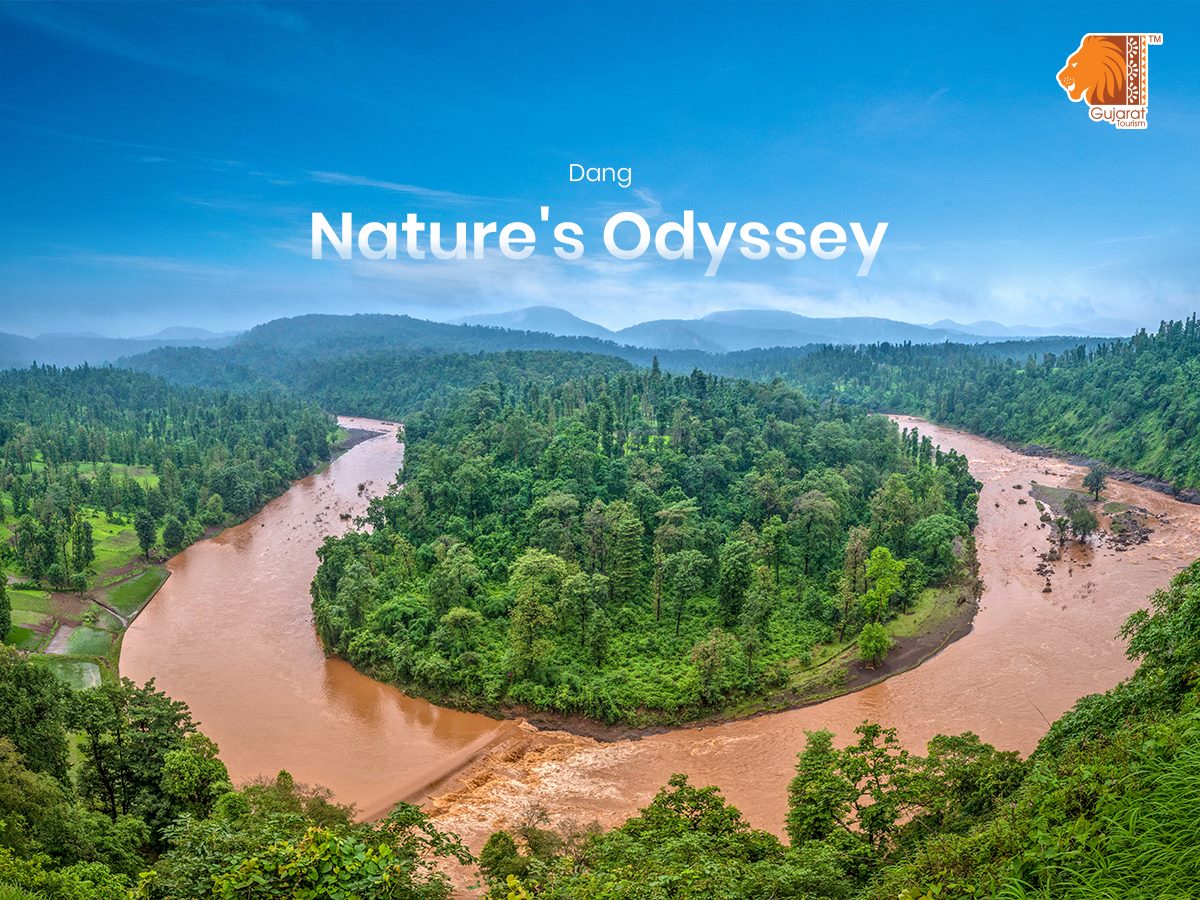 Dang Darbar is normally held in March-April each year just a few days before Holi.

Dang Darbar honours the tradition of rulers and other heads of villages gathering for durbars during the British rule over India. The tradition continues today in the Dangs, a tribal dominated district, as many of the former Rajas and Naiks are still accorded status unlike the princely families whose title and privy purses were abolished.

Tribal dances of the region are spectacular to watch. People move in concentric circles holding each other by the waist, dancing to the beat of percussion and wind instruments. Many musical instruments are typical of this district.