The Colours and Festivals of Gujarat

The Colours and Festivals of Gujarat 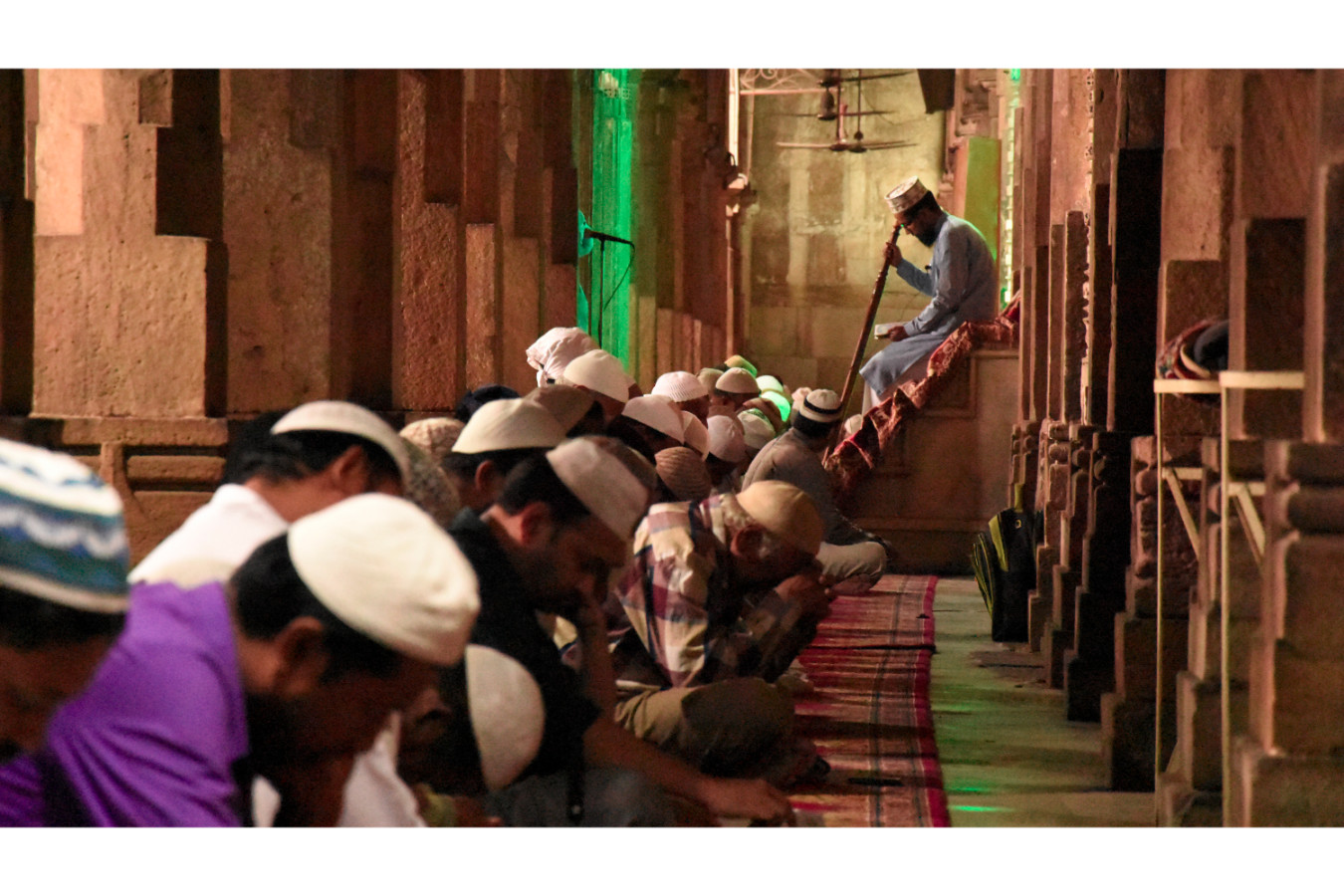 THE COLOURS & FESTIVALS OF GUJARAT

Details of Fairs and Festivals :-

Tarnetar is a small village about 75 kilometers from Rajkot in Saurashtra. Here, one of the most colourful fairs in the State takes place. Elegantly dressed in colourful dhot s, waistcoat and head cloth twisted at an angle on their heads, they hold large colourful embroidered umbrellas which indeed have become emblems of the fair. Tarnetar is one of the most important matchmaking melas. An ancient Shiva temple is sto od on the site. The present temple was built on the banks of a rivulet and has a kund or reservoir in the traditional manner. It is usually attended by at least 50,000 people. The participants are tribal people belonging to various groups, such as the koli, Bharwad, Rabari, Kanbi, Kathi, Charan, and other Castes. The folk music and folk dances are the principal attractions of the fair. Tribal folk dressed in their most colorful embroidered garments and dashing headgear, give themselves up to merrymaking.

Ravechi is a temple site near the town of Rapar, about 93km from Gandhidham's railway station and approximately 99kms from Bhuj Airport. The Ravechi fair is one of the most colourful fairs of Kutch District. This fair sees Ahirs, Rabaris and other pastoral communities at their colourful best. The centre of focus is Ravechi Mata Temple that is worshipped by the Rabaris.

Stay Near to the Ravechi Fair site ( An Temporary Camping accommodation specially pitched for the festival only –   Camping is a Royal Fashion to enjoy difficulties, it is not a tour or picnic in any manner -   Keeping Tourch, Pair of Shoes, warm cloths and medicines, if you are allergic, is a good habit of camping. )

Ambaji village lies at the foothills of the Aravalli mountain range in north Gujarat. It is the principal shrine of the goddess in Gujarat. The temple of Ambaji is recognised as one of the original Shakti Pithas. On full moon days there is a virtual festival at Ambaji.

Ambaji is an important temple town with millions of devotees visiting the Ambaji temple every year. It is one of the 51 Shaktipeeths. The full moon of Bhadrapad is one of the four most important festival days of the year, when farmers and agriculturists come to Ambaji.

The Ambaji shrine is the principal shrine of the goddess in Gujarat and its origins are still unknown. The original seat of Ambaji mata is on gabbar hilltop in the town. The Temple of Ambaji is recognized as one of the original Shakti Pithas (religious texts) where, according to the ancient Scriptures, the heart of the goddess Ambaji fell to earth when her body was dismembered. A triangular Vishwa Yantra, inscribed with figures and the syllable 'Shree' in the centre, represents the deity. There is no idol, which in fact testifies the temple's antiquity. Idol worship became popular much later.

Bhadrapada Ambaji Mela is a multicultural fair where not only Hindus but people from all religions take active participation. The fair holds extreme significance specially among farmers as the month of the Bhadrapadaa, indicates the end of long monsoon harvest period and they come to pray for good and prosperous yields ahead.

In the recent years, the fair has become very popular attracting lakhs of devotees from all over India and abroad. Chanting holy mantras, stotras, rituals, special puja and other different ceremonies are conducted inside the temple. Cultural programs like folk performances of Bhavai, Garba dance and many other cultural programs draw full attention of the visitors.

** Important Note : Please note these dates may vary/change according to Hindu Calendar.

Arrival at Bhavnagar, Met by driver and transfer to your hotel. On arrival Check in at Hotel. Half day sightseeing of Bhavnagar. Overnight at Bhavnagar Hotel.
2

After Early/Pack breakfast at 5.00 AM drive to Gondal onway. Visit of Palitana–Shatrunjaya Temple (doli-lift chairs are available at extra cost). After Lunch(own) drive to Gondal & Overnight at Gondal
3

After breakfast drive to TARNETAR fair - Enjoy the day at Tatrnetar fair - matchmaking melas as the tribal youths . Dinner and Overnight at the Camp at TARNETAR
5

Today proceed to Bhuj on arrival visit the Aina Mahal which now serves as a museum was built during the rule of Rao Lakhpatji,Pragmal Palace, Aina Mahal. Also visit Kachchh Museum. Overnight at Bhuj.
6

Enjoy the fair till the late evening and later Drive to Mandvi(Kutch) one of the finest beach destination of Gujarat. Late Evening arrive at Mandvi and enjoy the beach activity. Overnight at Hotel.
8

Morning drive to Bajana/Dasada & Check in your hotel. Afternoon visit to the Little Rann of Kutch (By jeep). Overnight at your Hotel.
10

After Breakfast drive to Ahmeabad and Drop in time for your departure onward flight. END OF THE TOUR

** Important Note : Please note these dates  of Fairs and Festivals may vary/change according to Hindu Calendar.

Inquiry For This Tour